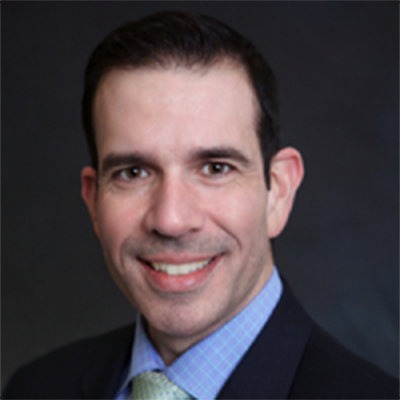 Prior to founding Kineta, Dr. Iadonato co-founded and served as CSO of Illumigen Biosciences, Inc. At Illumigen Biosciences, he pioneered a patented drug discovery platform which relied upon recruitment and screening of healthy populations and elucidation of their shared “wellness” genes. Dr. Iadonato also led the successful discovery and preclinical development of Illumigen’s anti-hepatitis C drug, which ultimately led to the sale of the company to Cubist Pharmaceuticals (now part of Merck & Co.) in 2007. Before Illumigen, Dr. Iadonato managed the Human Genome Center at the University of Washington. He is co-inventor on more than 35 U.S. patents or patent applications. He is Principal Investigator or co-Investigator on numerous government grants and contracts. Dr. Iadonato received a Ph.D. in Genetics from the University of Washington and is a graduate of the University of Pennsylvania.