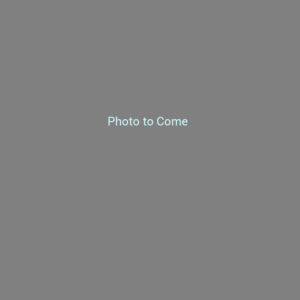 Ken North heads corporate development and is responsible for generating financing for Kineta and its array of drug development programs. He strategically matches Kineta’s short and long-term goals with those of investors. As a member of Kineta’s executive team, Mr. North manages the finance department and also contributes to high level financial and strategic planning. He also ensures that investors are given high quality and frequent updates on Kineta’s scientific and business developments.

Prior to joining Kineta in 2008, Mr. North spent nearly thirty years managing financial institutions. Most recently, he served as founding President and CEO at Seattle Bank and was instrumental in launching and licensing the bank at its inception and leading the bank to become the nation’s most profitable bank of its size in 2007. Before that, Mr. North held key leadership positions at Metropolitan Savings Bank and was responsible for generating and managing $350 million in deposits. He gives back generously to many important community organizations holding leadership roles and serving on boards. Mr. North currently serves as president of the Seattle Kiwanis Memorial Fund, providing funding and volunteer services to disadvantaged youth and fighting against human trafficking with the development of Redlight Traffic, a first in class app for citizens to report trafficking activity anonymously to authorities.